Wife is a Forex Wizard

Not bad for an armature. 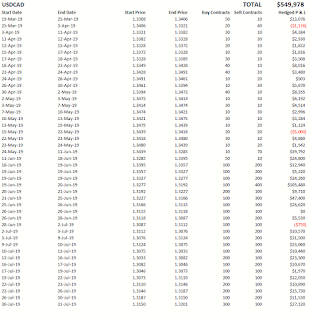 Posted by Smoking Man at 4:58 PM No comments: 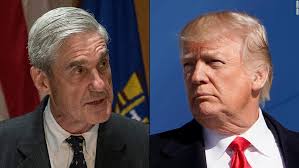 Every time a good guy gets elected as POTUS the machine has them killed or taken out.

Abraham Lincoln Freed the slaves
JFK, was hell-bent on draining the swamp.
Nixon as well. Wanted to end the Vietnam war.

Hunter S Thompson was part of MK Ultra, sold his soul to the CIA in a drug bust that no one knows about.


Robert shit head Mueller was hired to be the head of the FBI one week before 911, a mafia clean-up guy.  Remember building 7.

Trump was recruited by elements in the swap who are true patriots.

They have the blueprints to the master plan. In a nutshell, too many useless eaters on the planet.  They what to reduce the population by 3/4. All those Davos morons are too stupid or too afraid to stand up to this insanity.

Holywood, MSM, your teachers are not your friends. they are dumb down idiots or paid contractors.

Why are millennials broke? my father owned a house in downtown Toronto on a sweepers wage.  He had a cottage and a nice car.  Mom had a part-time job. they had lots of money.

These globalist bastards who have all the money, you would think that would be enough, nope they want your ownership of your minds.

Getting good at. they have the young people worshiping people like low IQ T2 who is an accomplice in the eugenics blueprint.

Once they get their robots,  you will get laid off from the planet. They will save the children for the after party, freaks.

I hope Trump is strong enough.