It all makes sense now 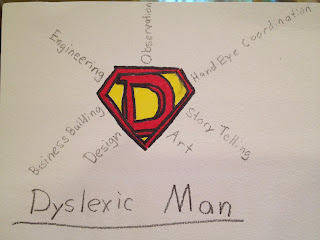 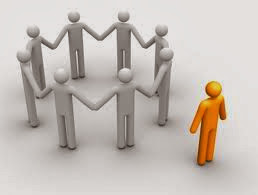 These strengths lend themselves nicely into these careers. 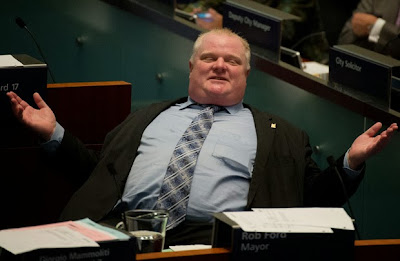 The shear lunacy of Science and Schooling system that feeds it.

The stats quo of our scientific community are insane. Typhoon Haiyan was caused by man made taxable carbon. A category 4 storm at best when it hit land. MSM severely exaggerated it's winds.

Al Gore licking his lips at the thought of firing up his carbon trading system in Chicago. $$$$$
These morons think the Universe is expanding, every law of physics is chucked out the window if one opens wide and swallows this load of bull shit. It’s impossible.

They claim that galaxies are moving away from each other at an ever increasing speed, and the further out into space one goes the expansion and speed is close to the speed of light.
Do they ever ask themselves how fucking heavy a planet or a sun is.

Did they ever calculate the amount of energy required to move it just 1, one thousandth of a mm.
Now let’s move an entire galaxy toward the speed of light.
Yet in the same breath  they say It’s impossible to move a grain of sand up to the speed of light, that would require all the energy in the universe.

To add insult to injury from our vantage point everything is moving away form our observation points here on earth. What are we the centre point of the universe?

Stupid me, it’s dark matter pushing them away from each other, yes of course nothingness is doing this heavy lifting. And it’s centre point is the planet earth.

Albert Einstein nailed it with his theory of relativity.  Energy is equal to mass times the speed of light squared.

In English that means a hunk of plutonium can be turned into energy, example an atomic bomb.

By the same token although not demonstrated yet other than the big bang, you have a tiny pocket of massive energy that lights up and transforms into matter, hence universe.
Now to a dyslexic with vision this can mean just one thing.
Galaxies are shrinking in mass, the mass is being transformed to energy and absorbed by the black hole in the centre of each galaxy.

As the gravitational pull at the centre increases so does the speed of galactic shrinkage. The result is gravity is growing in strength , gravity pulling toward each other. Be it at a lower rate than that of shrinkage.

So as we observe distant galaxies they appear to be moving away from each other when in actuality they are shrinking and getting closer to each other till eventually in the future the black holes converge in what I call the gathering.

They will swallow each other up and condense into the size of an atom.Then just before it's crunched into nothingness.

Albert Einstein: said:
"School failed me, and I failed the school. It bored me. The teachers behaved like Feldwebel (sergeants). I wanted to learn what I wanted to know, but they wanted me to learn for the exam. What I hated most was the competitive system there, and especially sports. Because of this, I wasn't worth anything, and several times they suggested I leave. I felt that my thirst for knowledge was being strangled by my teachers, grades were their only measurement . How Can a teacher understand youth with such a system? From the age of twelve I began to suspect authority and distrust teachers."

What a Toronto Star Reporter does when his not pumping real estate or Ford bashing.