Sell The Double Top
Then
Buy The Camel Toe 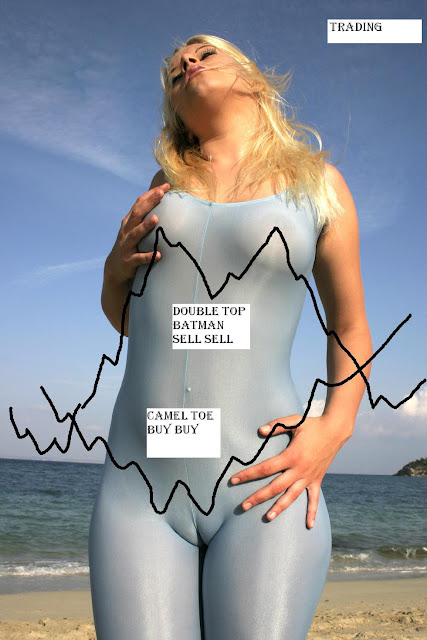 Most expensive shit ever

Next week camel toe, batman explained. For now stop loss lesson. After my first week of trading forex did OK, opened the account with 50k, but have had at risk on most trades 1.5k. or 1 unit which equals 100k in the market. biggest bet was 5 units or 7.5k in play=500k in market.

I did OK, except when I needed to take a dump. phone was dying so i looked at my trades was up about 300 bucks, took a risk. go for a poop. well ten min later I pick up my phone, and yes I did wash my hands.
I'm staring at 1000 bucks, but the font was red, not blue. normal I would wait out the trade but batman was breached, so I unloaded.

Getting better with the trading system.once an expert add a zero to my wins and dumps....

Next week how I pick my trading .Strategy...... 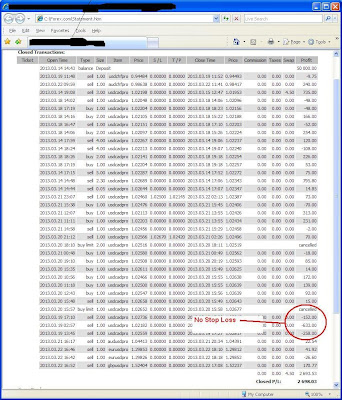 Using my Camel Toe and Batman indicators for trading forex all I can say is wow, throw in rs and volume is amazing......

You can open an account for as little as you want, not sure if you can do it via a TSFA got to ask Garth about that one.

Click on chart look at the 3rd trade 75 profit , had 5 units on that one. That sucker went from in the money of about 1200 to 75 faster than I could figure out how to exit the trade. Because I am new to this platform will not be making any big bet till I can execute trades drunk, def and blind.

My only fear is execution errors and slight delay Phone vs Trade Station.....But is workable. What is cool you can trade 24/5.5 days a week. Forsure when I get ready to get shit faced, The Galaxie 3 goes in the safe.

This is not for the faint at heart, was out of the money a few times, huge balls and faith in my batman/camel toe  style keeps me in the game long enough you yield a profit.

Only thing that sucks and mabey it's there is the market depth, so when I take postions it is going to be multipls of ilimit orders of 1 units, but then again the second last two trades one was market one was limit, got same fill price.....

Suggetion for anyone that wants to try this, go slow, and light for min a year, you will lose till you get a feel for it..And even if you try a demo account, and rock and roll, its a different beast when you have real skin in the game. way different. Mind you money is more like poker chips to me. Never break a sweat collecting it so does not have the same value to me as to a window washer.....Scared money never makes money... 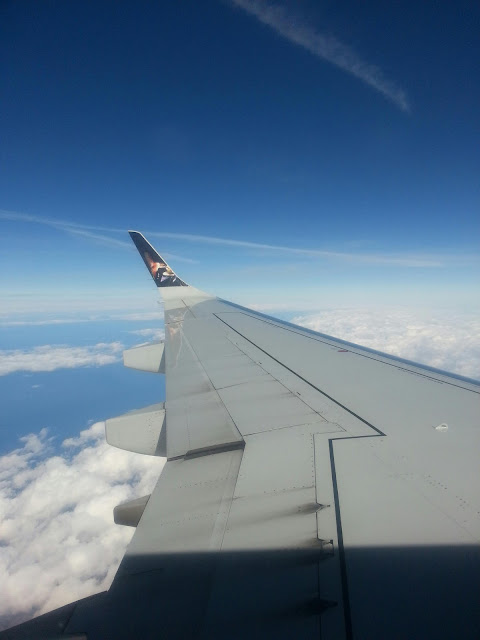 Email ThisBlogThis!Share to TwitterShare to FacebookShare to Pinterest
Labels: jumped on a plane. going to be a rocking st Patrick day here 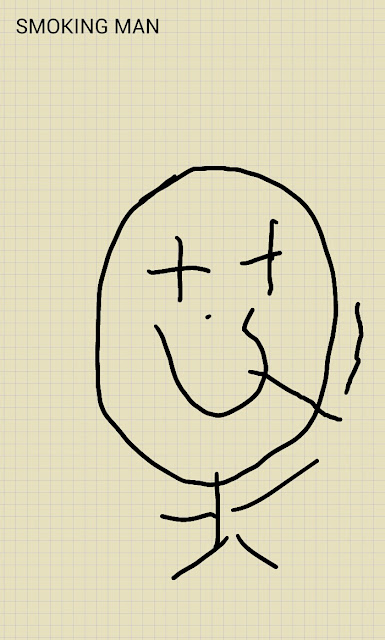 Freedom is not Money or Treasure you own, it is not having a gun and being free to walk the streets and do what ever you want.

SELF WORTH OPENS ALL DOORS 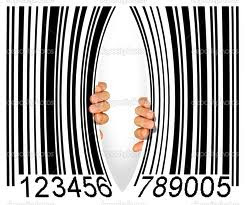 Most live in the matrix not cognisant in the slightest of their enslavement to fit in . As humans we look at history and the tragedies of the past. The massacre, here was a leader who had total control of his followers, he made them give the poison to the kids and drink the rest themselves.

When people worship anything but themselves they are in danger. They can easily be manipulated aggressively, or passively. You worship a god, a celebrity, a govt leader, an activist, a rock star, an Alex Jones or even an Alien. You are not free….You are owned by the machine, spin it all you want, if you are not the centre of your own universe, you are nothing...........

For true freedom is attitude and self-worth. YOU must come first before all else……..Why is this concept of super self love so looked down on by teachers, society , parents, and peers. They invented a word for it, Narcissist, but then again they invent words all the time so as to avoid debate, A (Critical Thinker) is now a Conspiracy Theorist.

They want you disarm you with a word because they have no weapons to fight someone like you.

They all swallowed cool aid, they live in the machines matrix.

They don’t know that another beautiful universe exists outside of it. They follow the rules and the script someone wrote for them. They are fearful of being judged and evaluated in a negative light, they will buy and do dumb things. They seek acceptance at all costs……..Real Estate, Beamers,etc

A free man does not seek acceptance,. he spits at it…

The most fantastic thing a human can do is walk up to a mirror, look at your refection and say. I am the best one in the world, no one is better than me, and if people don’t like the way you are, you consider them scum beneath your toe nails, not worthy of a fraction of a second of your time.

Freedom my friends is Love thy self before all else….and if some of you ever get there, not likely, you will know what freedom really is…….

Not saying you should yell profanities out at all the dumb track 6ers from track5 , be humble in public, but have a zillion megaton nuke bomb of pride inside. and always be ready to pounce on opportunities.

True Freedom is all about attitude. Look at me, I can't write worth a shit, grammar, what grammar. Does it stop me expressing myself, do I hide that fact and cower in fear of being judged negatively . Hell No!! Not a chance. Nothing gives me a bigger thrill than when the schooled chirp me about it. They live in someone Else's movie, play a character that's not natural to them.  In my world I write the script, produce the episodes, and am the lead actor in every scene....It's my movie. and if you don't like it  tough shit.

When people say, Old Man, Beach Girl, and Smoking Man are the say they jump to that conclusion because they recognise we all share something in common, and its not a key board. We love our selves and are not afraid to show it.


Herb was chirping me see bellow 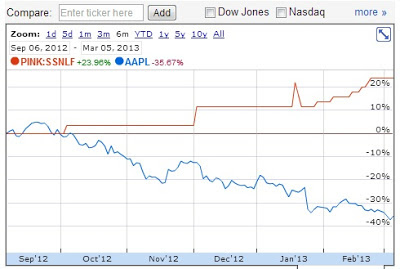 This is what the Great Herb said about me

#20 Herb on 09.12.12 at 10:05 pm
Speaking of Smoked Man, I surfed around a little to-day and came across a comment attached to an article in Toronto Life about our very own Garth –

You goofs forgot to talk about the great one, the only one the GREATEST PREDICTOR OF THINGS IN THE WORLD
THE GREAT SMOKING MANJune 19, 2012 at 3:23 pm | by Smoking Man

Did you really write that, you legend in your own mind and paragon of humility?
http://www.torontolife.com/daily/informer/from-print-edition-informer/2012/06/19/bubble-boy/
Posted by Smoking Man at 7:49 PM No comments: 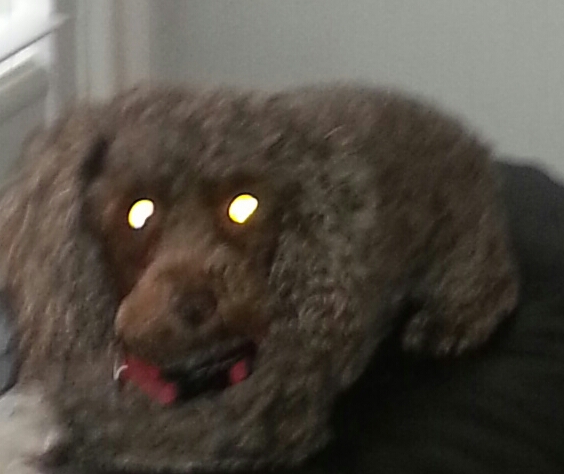 Posted by Smoking Man at 3:48 PM No comments: